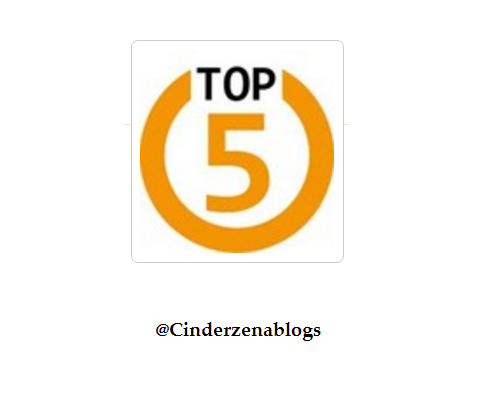 Yes yes yes. I’ve been a truant playing girl when it comes to T5W these past few weeks, but I was just not feeling the topics. This one though I couldn’t let go without attempting it.

Top 5 Wednesday is a meme created by Lainey @ gingerreadslainey and is now hosted by Sam @ Thought on Tomes.

Father figures in literature, here’s my picks after much thought and debate. It wasnt easy folks!

Atticus Finch from To Kill A Mockingbird

He can be said to be the epitome of fatherhood in the  literary world. Kind, generous, brave and seeking the path of justice. His advice to his children are some we ourselves could do with and has been inspiring readers since the book was first published.

There had to be a character from Harry Potter, like all bookish posts will till the end of time. >_<

And my choice is Remus. What I like about him, is that not only does he protect Harry, but he helps him find out what are his weakness and strengths and teaches him how to protect himself. His personal struggle makes him a very understanding person. Its gutting to think how great a father he would have been to Teddy but then I guess his duty is done in mentoring Harry in the crucial years leading to the final showdown. Where would he be without his ability to conjure a darn good Patronus??

I love Mo, for all his love of books, and ofcourse for tid bits like the above! I love the close knit connection these two have shared by their love of books and the magic they hold.

Hans Hubermann from The Book Thief

I love how Hans saves Liesel’s life by just teaching her how to read. Those late night nightmares and reading sessions are a wonderful look in to the depth of his caring and generous character.

Otto Frank in The Diary of Anne Frank 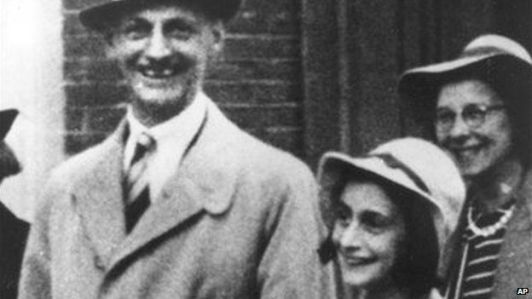 He is perhaps the reason why Anne ever kept a diary, and ironically he is also the reason why we, years later read about the horrors of Anne’s hideout, and the trials she went through growing up.

I had to mention these two father figures for their utmost faith and trust in their daughters. For Carson allowing his only child into dangerous cases must be the single most dangerous thing he does day in day out, while the Song girls dad must have worried his hat off at the thought of bringing up three girls single handedly.

Yet all the girls turn out wonderful. What I love is the give-take relationship they all have with their fathers and how the fathers in return know when and how to handle a girl crisis 😛

So, who would you chose? Have I missed any literary greats? Please let me know 🙂

22 thoughts on “Top 5 Wednesday| My favourite fathers in literature!”